The holidays are upon us, so for the third year in a row, I have a top 10 noise rock albums of the year list.  This year I heard a little over 30 noise rock albums (for some reason I never got around to properly listening to the new Shellac or Oozing Wound albums though).  Again, this year there was some seriously great releases in the genre and making this list was pretty difficult, as not every good noise rock album could make the list (sorry Doomsday Student). 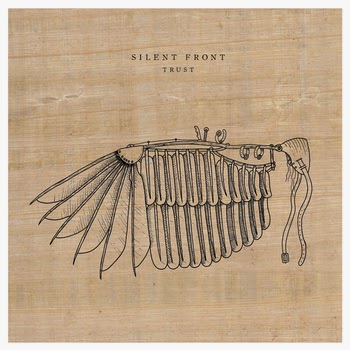 A good opening track goes a long way for an album; Trust’s “Mechanical Grip” is a great one whose only fault is it almost overshadows the rest of the album.  The vocals here sound extremely similar to Zebras’ 2012 self-titled to the point where I have a hard time not writing a whole review simply drawing comparisons.

Overall, if you are looking for noise rock that has its roots in metal, this may be right up your alley. 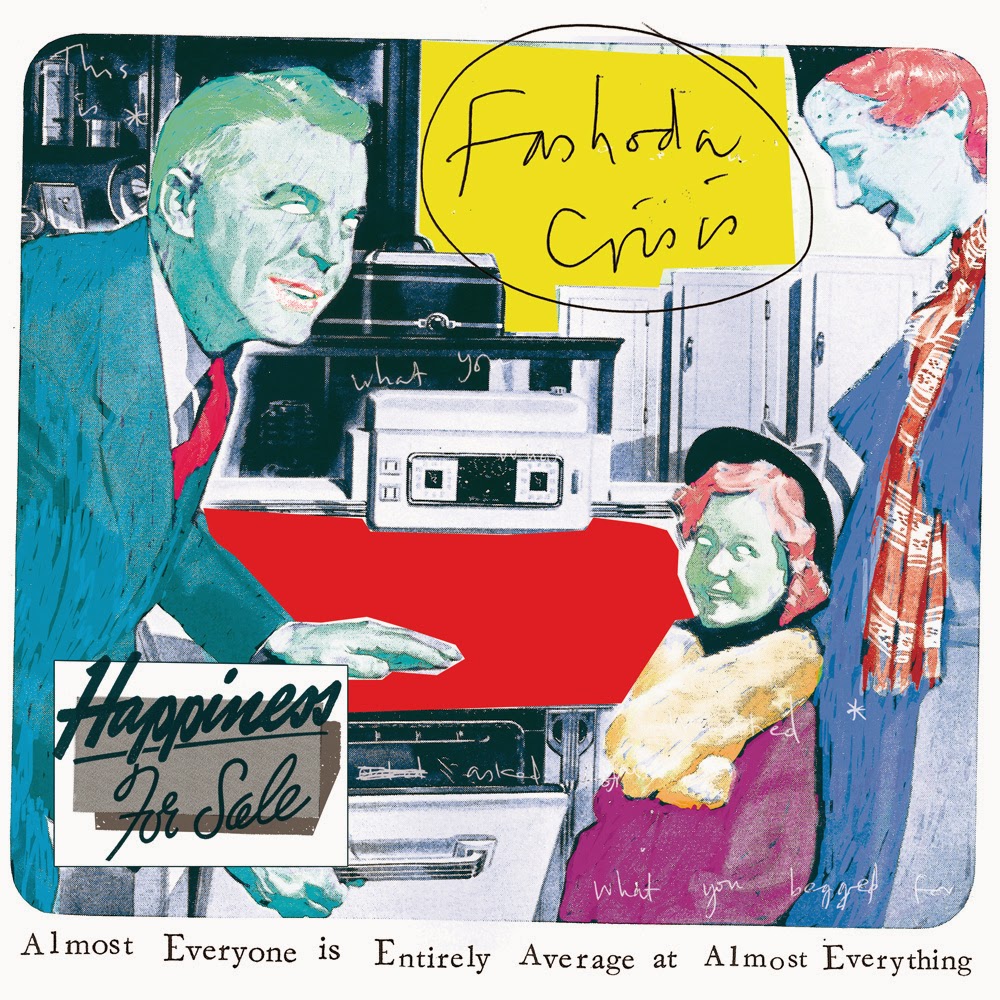 Here are the highlights: Reminds me of Mclusky, good range of sounds, sometimes the lyricism needs work, but you’ll have that.

What really matters is why this album is on the list.  At times I do find moments that are miss in some of these tracks, but I think tracks like “Postanova” and “A Eulogy of Sorts” showcase this bands potential.  Also, I can make a pretty similar statement for Mclusky too.  Despite this, the songwriting is just really well done and Futures of the Left should take notes. 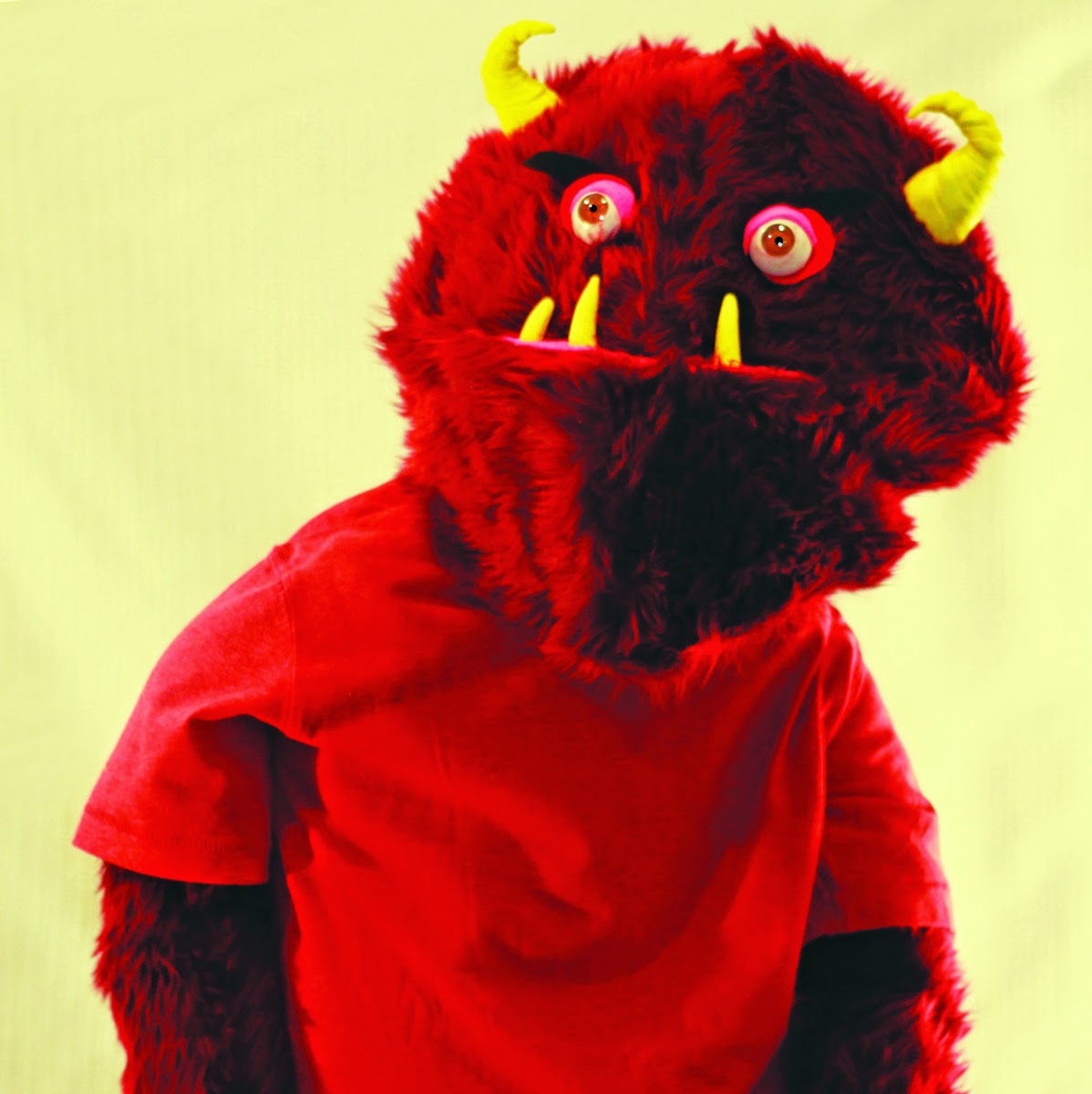 This album is some noise-core that definitely has its roots in metal.  Still, the album rocks.  Right from the get-go, The Great Sabatini bring an onslaught of sound.  As the album progresses though, they take a few steps to move their sound out of the traditional metal sound.  “Periwinkle War Hammer” is more rhythm focused, and the acoustic “Aleka” comes most unexpectedly.

You can purchase/ stream it in full Here. 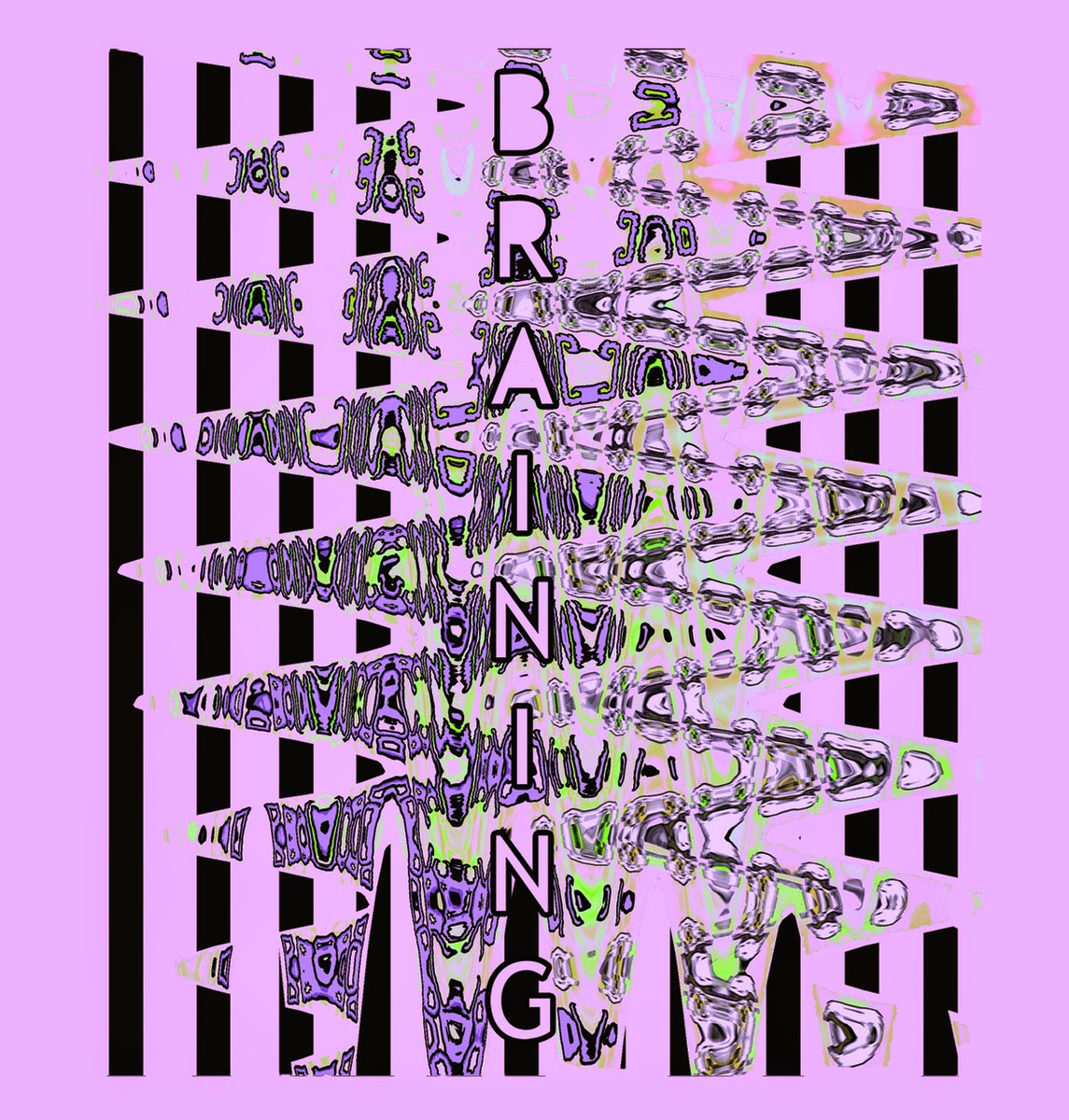 7) Braining- Peel Off The Coating

Technically an EP, but I loved it, so it’s on the list.  Maybe it’s the vocalist’s range and style, or maybe it is just that this entire album feels so loud; regardless, from start to finish the album does a fantastic job of hooking the listener and reeling them in.

I could take the time to write a longer review, but the whole album is 10 minutes, so just take the time and listen to it yourself. 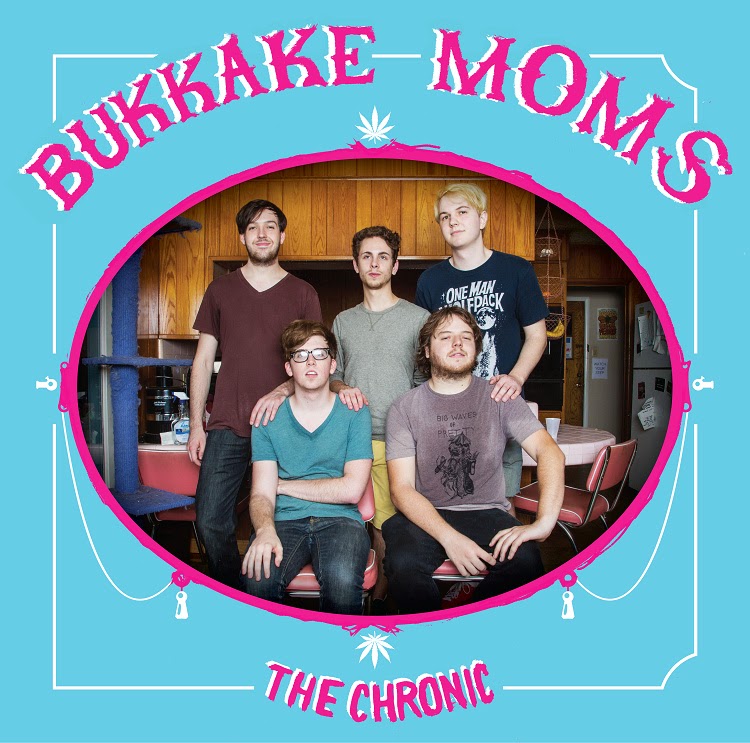 If I were to go back and revise my 2013 noise rock list, Bitch Teeth would be on there.  Unfortunately I did not hear their 2013 effort, Fukkstorm, until early this year.  But, for fans of Arab on Radar, I would recommend that cassette over any of AoR’s offshoot’s.

When compared to their previous works, the Chronic currently stands as their magnum opus.  The vocalist seems to have mastered his delivery style, and this album finds a nice balance between no-wave and structured sounds and occasionally delivering some extremely catchy songs (I’m looking at you “Crime School”).

Take a listen below to “Crime School” and then pop on over to their Bandcamp where you can stream the whole album and purchase a CD. 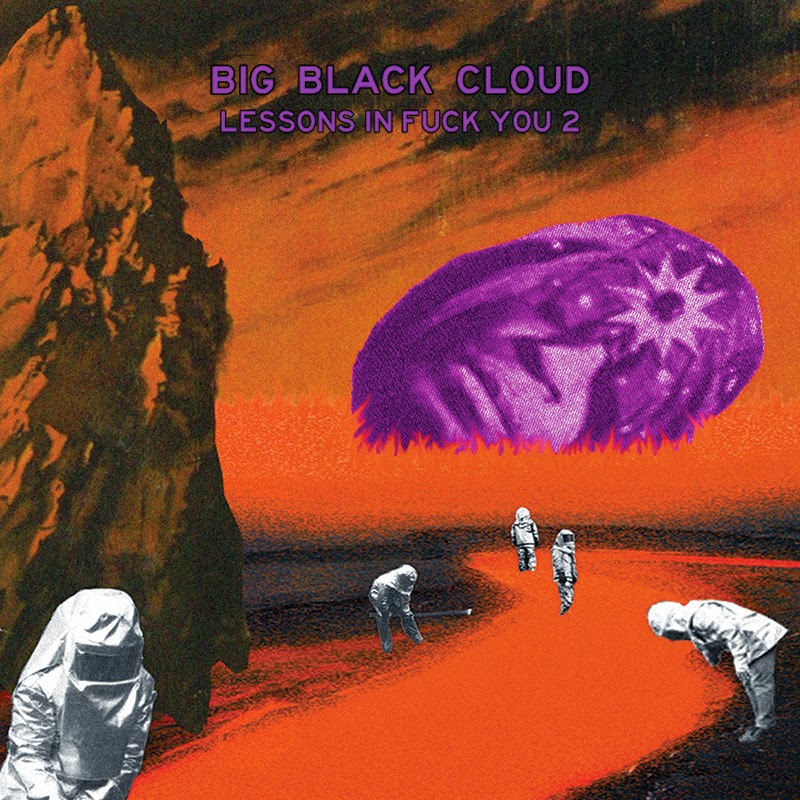 At the start of this album, I always think of Arab on Radar, but really, after you get a minute or so in, Big Black Cloud come into their own sound: loud, angular riffs thrown over a relentlessly pulsing bass drum.  One of the best surprises on this album is that the group is comfortable with instrumental tracks and has them strewn in throughout.

Sometimes this band reminds me of a more relaxed Oozing Wound, and sometimes a more relaxed punk outfit.  They are a mix of punk and metal, but the best of both parts: never too heavy or too loud.

“Disappointment” is probably the best track to listen to if you want to check the band out, so I have it embedded below. 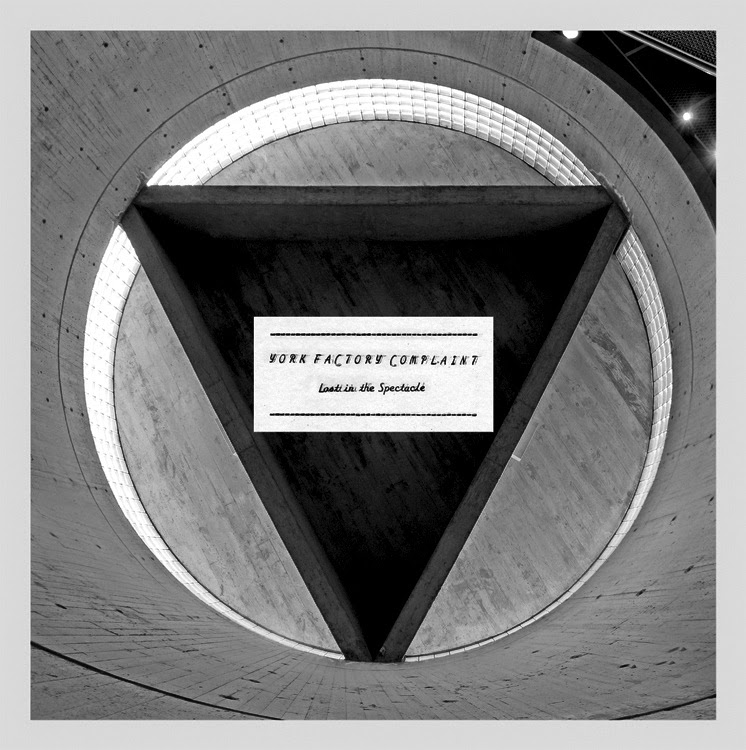 4) York Factory Complaint-Lost In the Spectacle

This album definitely caught me by surprise. Harsh static drones, industrial electronics, overdriven vocals: Lost in the Spectacle is like bastard child of Wolf Eyes and Sunn O))).  If that either sounds off-putting to you, or you don’t know either of those artists, than this probably is not a release for you.  If that sounds like something up your alley, however, then this will probably be an album you don’t want to miss.

Lost in the Spectacle is quite literally that; a spectacle.  By the time the listener is even halfway through the album, is continual droning begins to sink in.  As “Commodified” begins, the album slowly switches from attempting to scare you off to entrancing the listener. 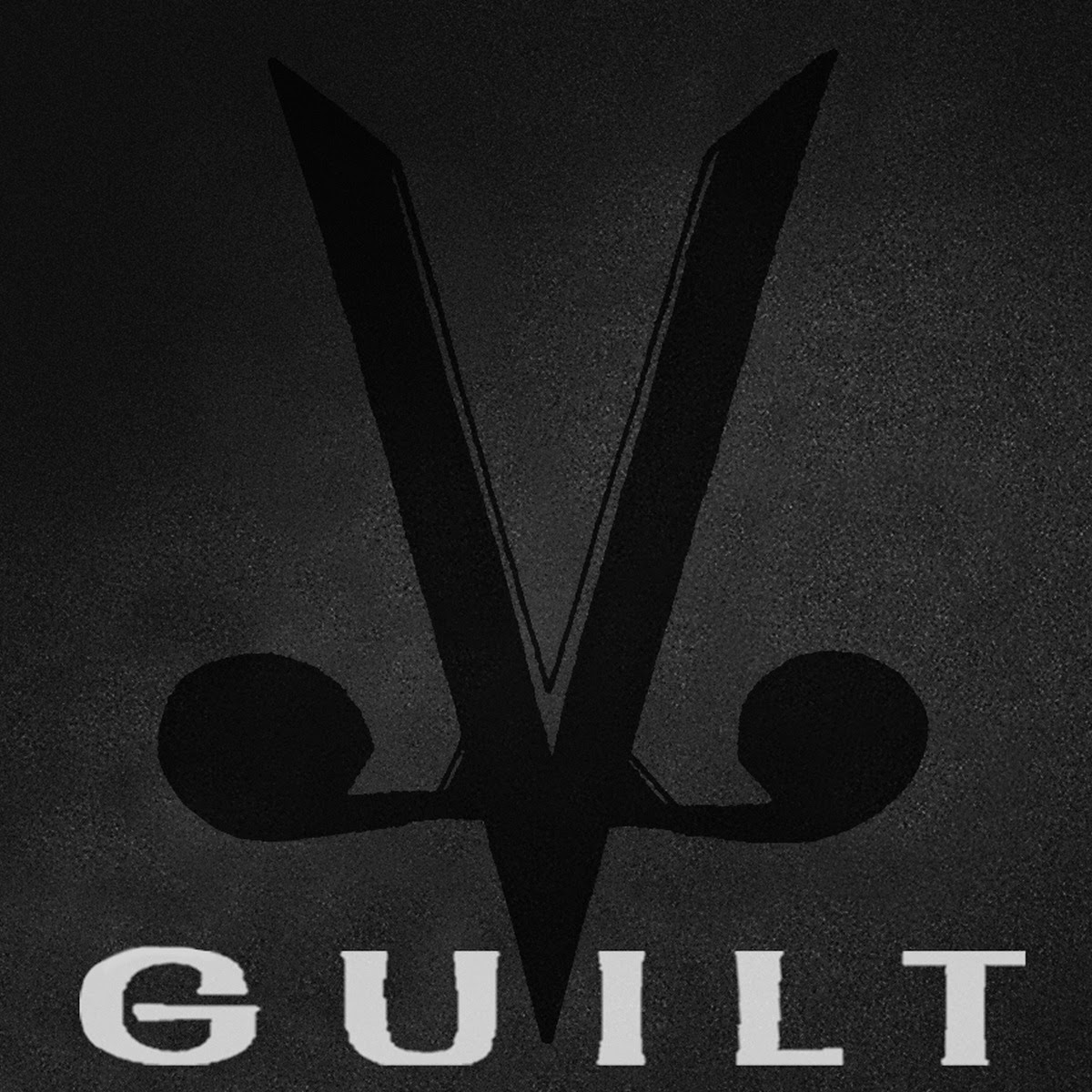 This 12” made it into my top three because it is probably the best example of ‘noise rock’ that I can think of from the year.  I mean every good noise rock buzz word needs used when describing them: ‘Dissonant’, ‘angular guitar riffs’, ‘sharp/metallic tone’, well you get the point.  When I begin writing my review of this album I found myself having a hard time choosing which tracks to point out because this album is consistently good.  “Lucky Pastures” showcases some of the best song writing in noise rock this year and “Neighbors” is a great closer for the album.

The album is under 20 minutes, and well worth your time.  Stream it below and check out their Bandcamp where you can also purchase a live cassette version. 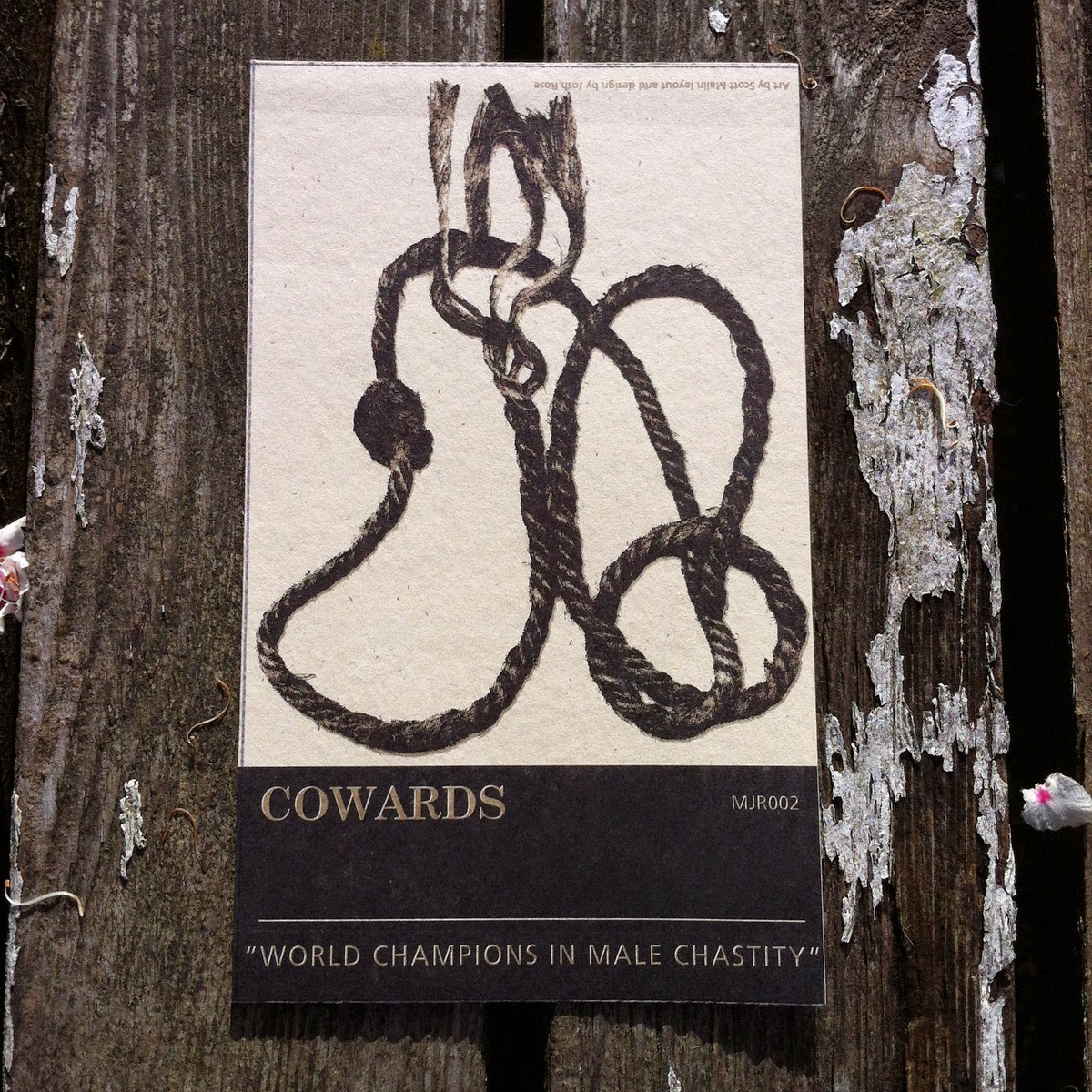 After I wrote up a full review of this album earlier this year praising how great it was, the band emailed asking how I had found them.  Sadly I imagine that was because how little love this album got this year.  Well, regardless, I suggest everyone take a moment to check out this band as they are the best new noise rock act of the year, bar none.  The male/female vocal combination works great, as does the mixing of spoken/sung lyrics over tracks that seem to be folding in on themselves and collapsing.

I already wrote up a pretty lengthy review Here, but really I suggest you don’t bother reading it and instead just listen to the album. 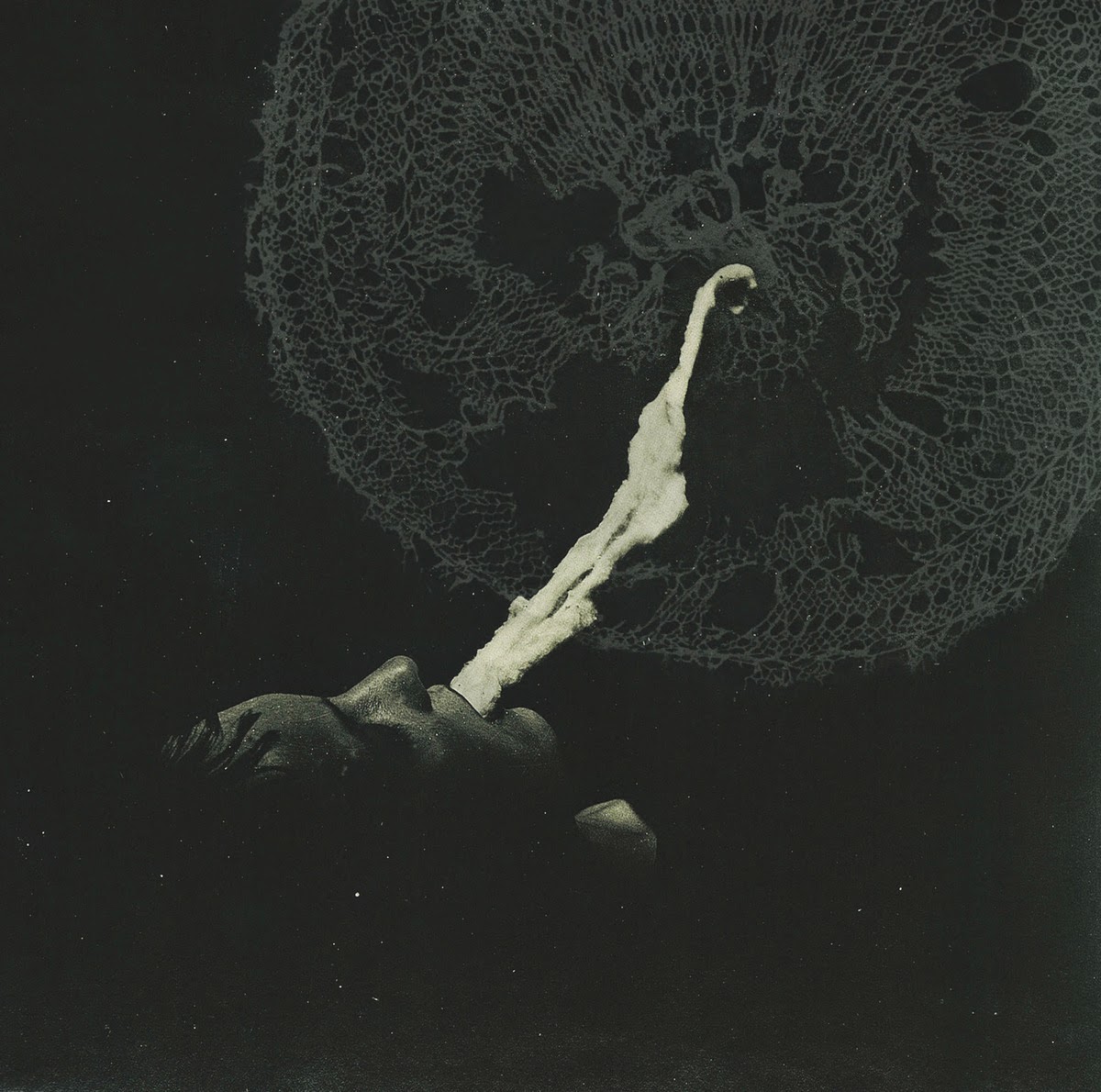 Sinews was great, and Totem was the next logical step for White Suns’ journey into the noise-filled abyss.  Totem starts out attempting to overwhelm the listener with an assault of sound.  This seems almost intentional, however, given that the listener needs to be aware of how abrasive moments will be on the album.  Really, the best moments on this album are not those previously described, but the moments in between, where White Suns create a buildup of tension on the listener, who knows that at any moment the sound may collapse into an absolute chaos.

Even in its most silent moments, Totem is able to carry a heavy weight to its sound.  This album is captivating, and the poetic lyrics, while minimal, become quite poignant.  I think many listeners will agree “My guide’s face is made of mirrors, my guide’s face looks like my fathers” is a truly memorable moment in this album, and too few albums today have such a memorable moment.